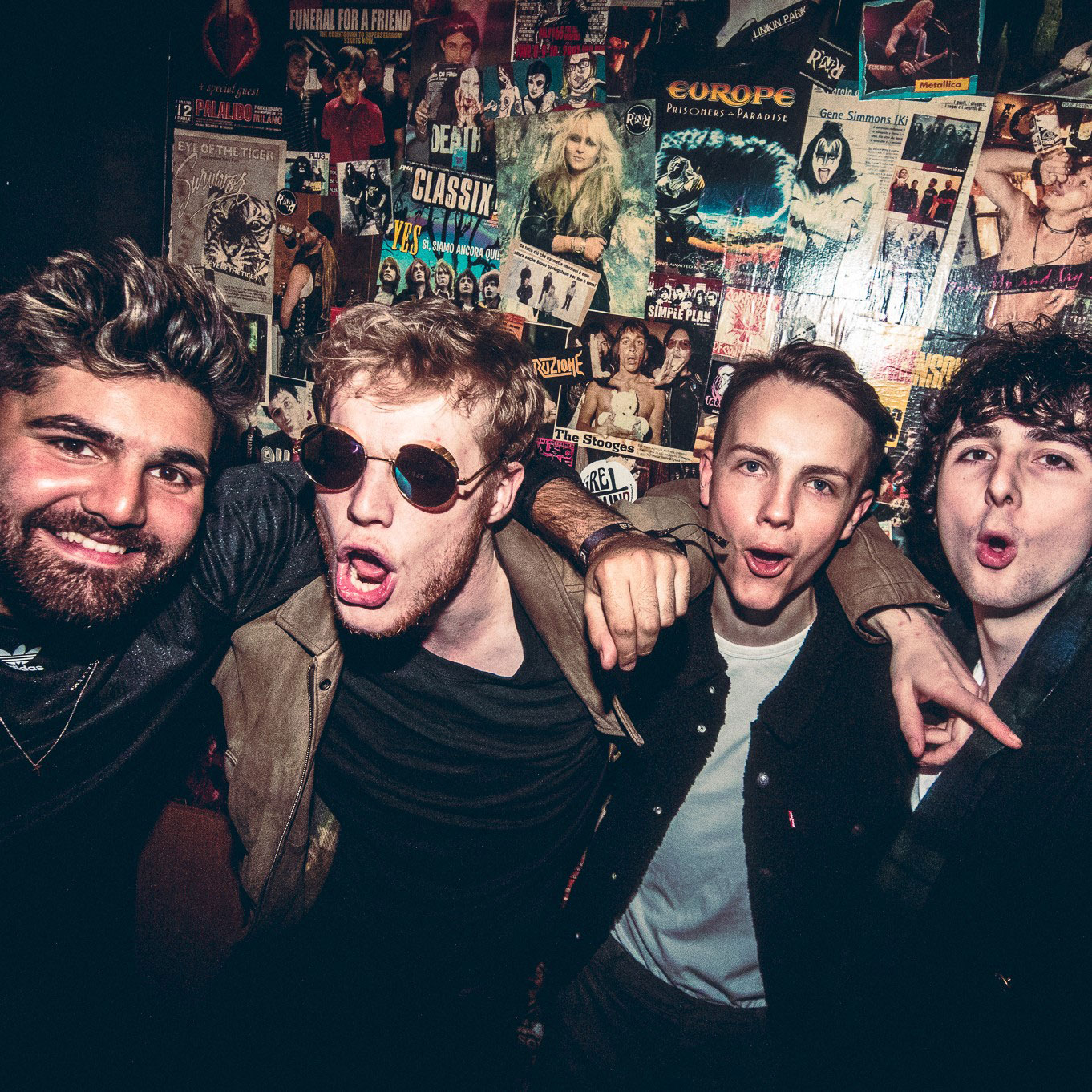 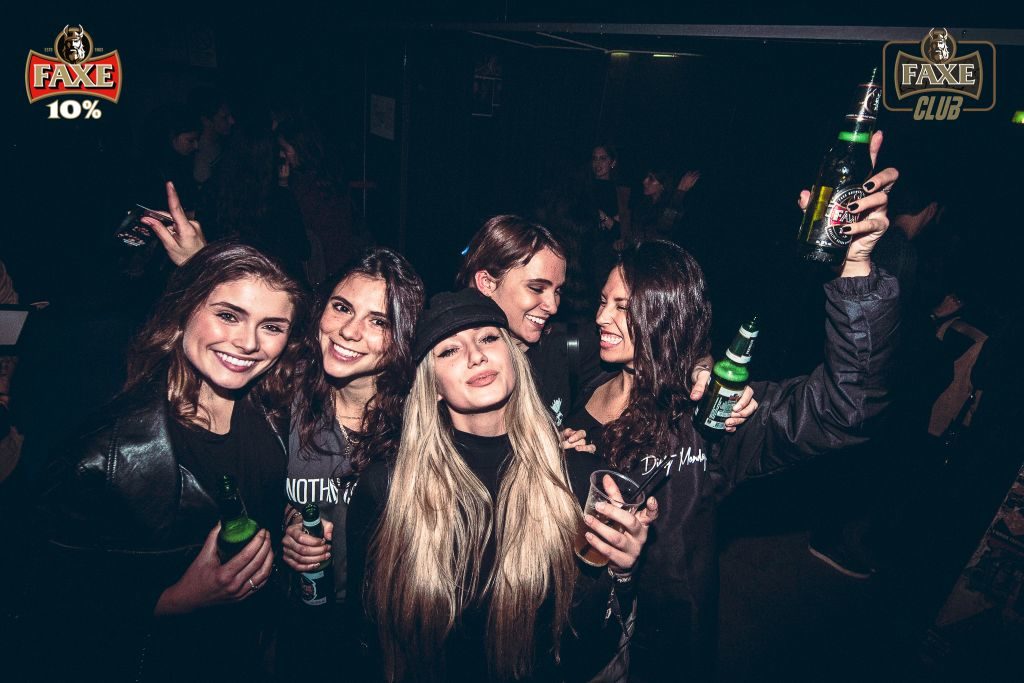 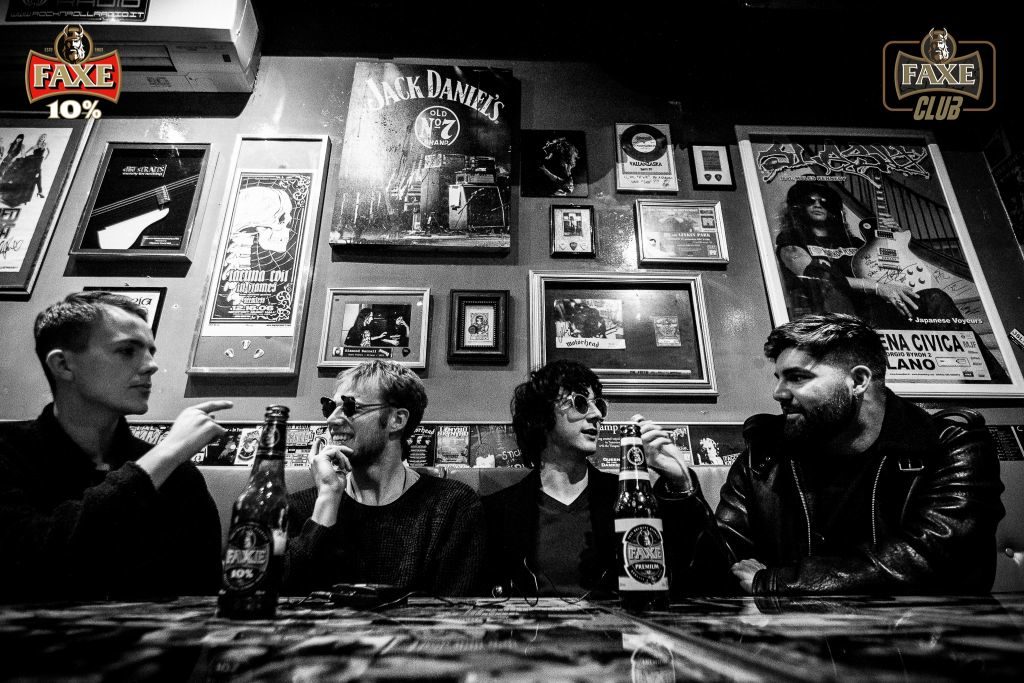 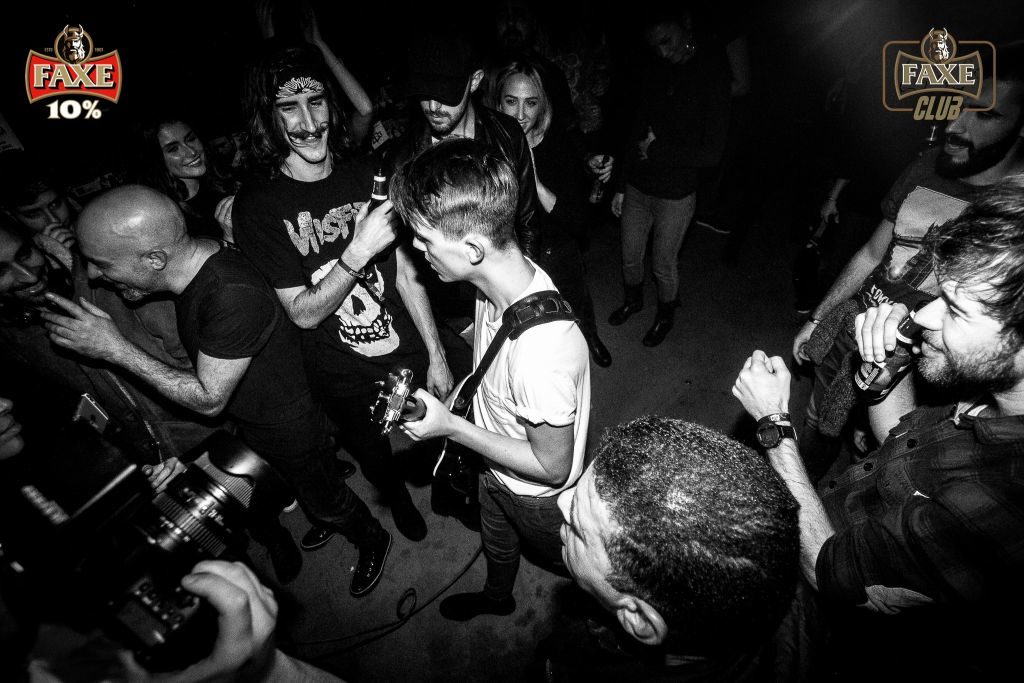 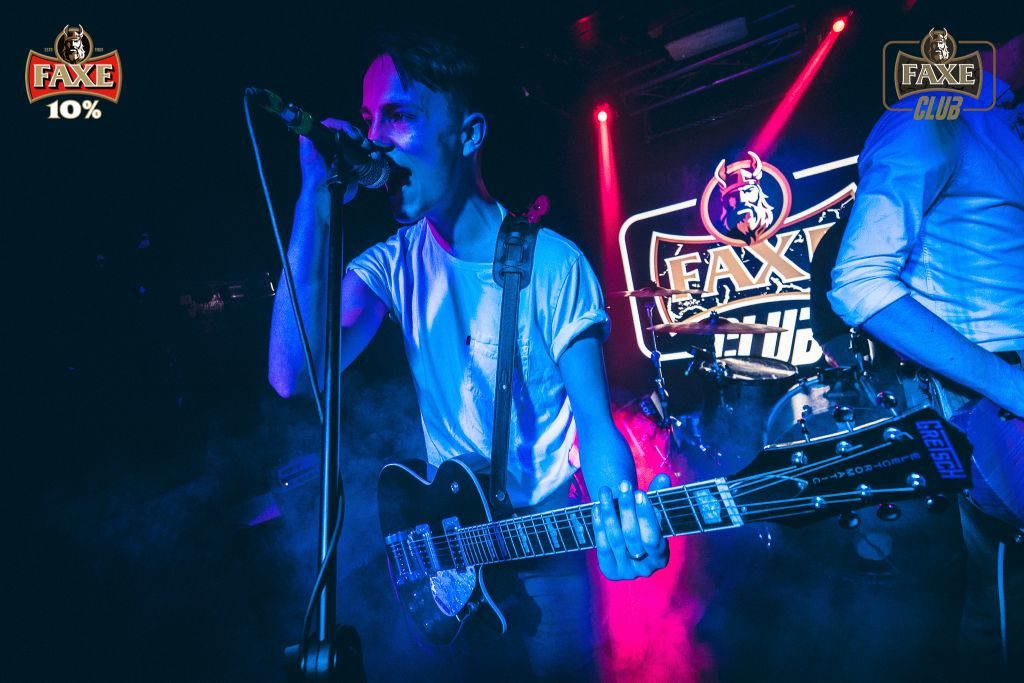 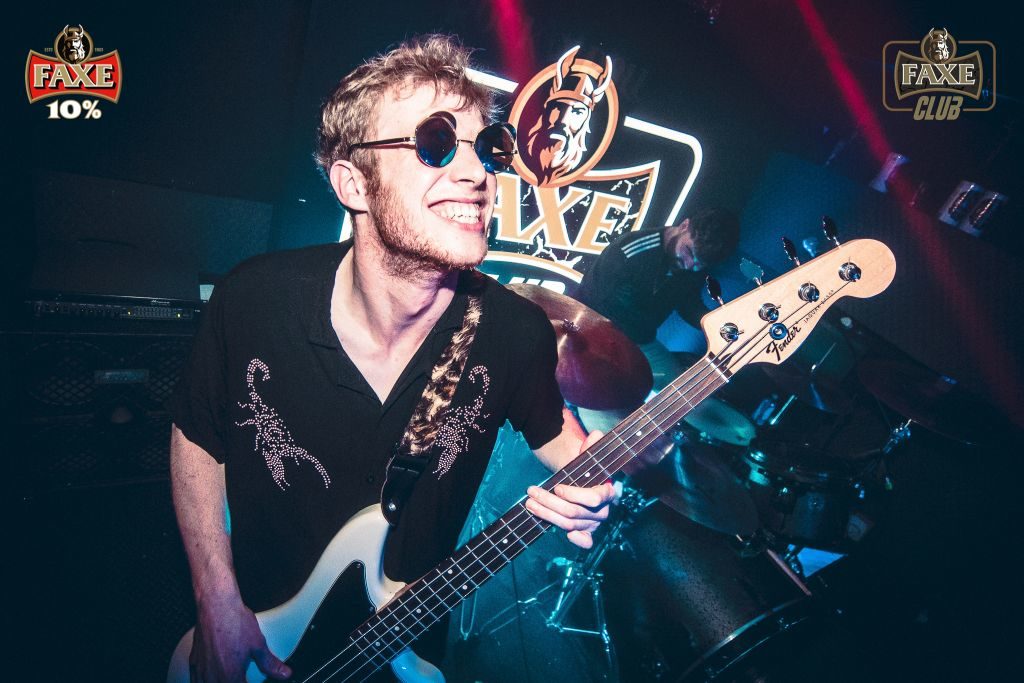 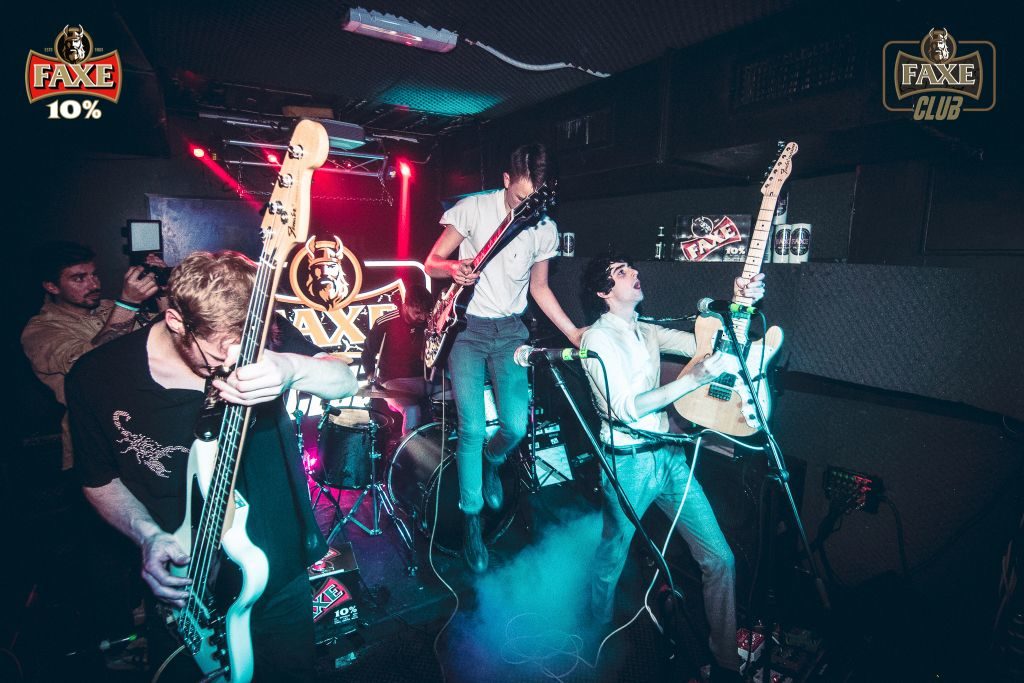 HIMALAYAS are an indie/garage rock band from Cardiff formed in 2015 and comprising Joe Williams (rhythm guitar and vocals), Mike Griffiths (lead guitar and vocals), Louis Heaps (Bass) and James Goulbourn (drums). Their songs are fresh with dark moody undercurrents and lyrics with anti-capitalist sentiment that belie the age of the songwriters. After their last release ‘Thank God I’m Not You’ in May 2017, HIMALAYAS have been tipped for big things by Fred Perry Subculture and This Feeling Promotions. This track afforded the band their first serious national airplay being picked up by Radio 1 (Huw Stephens), Radio X (John Kennedy) Amazing Radio (Elise Cobain) and Virgin Radio where it was selected by Edith Bowman as track of the week.