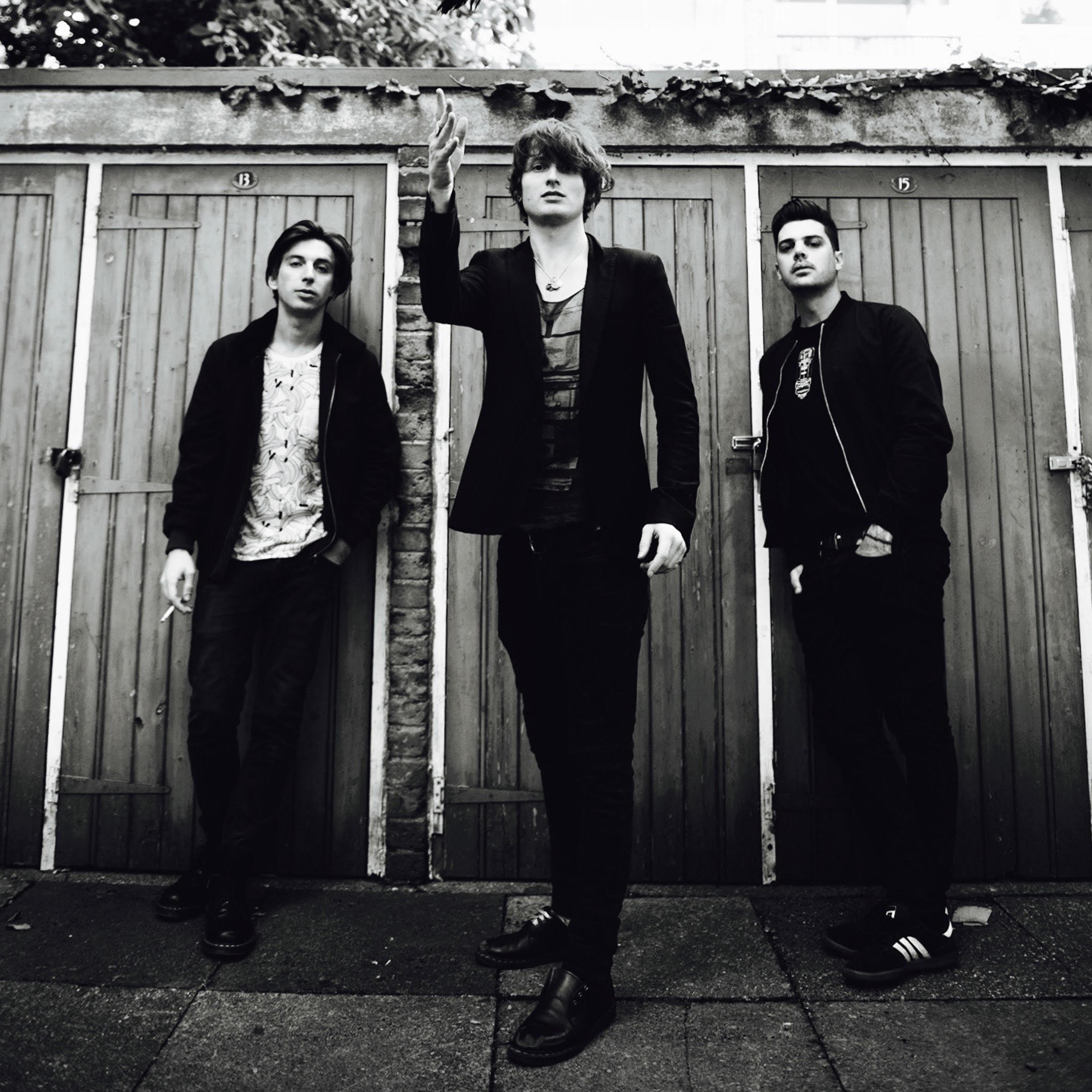 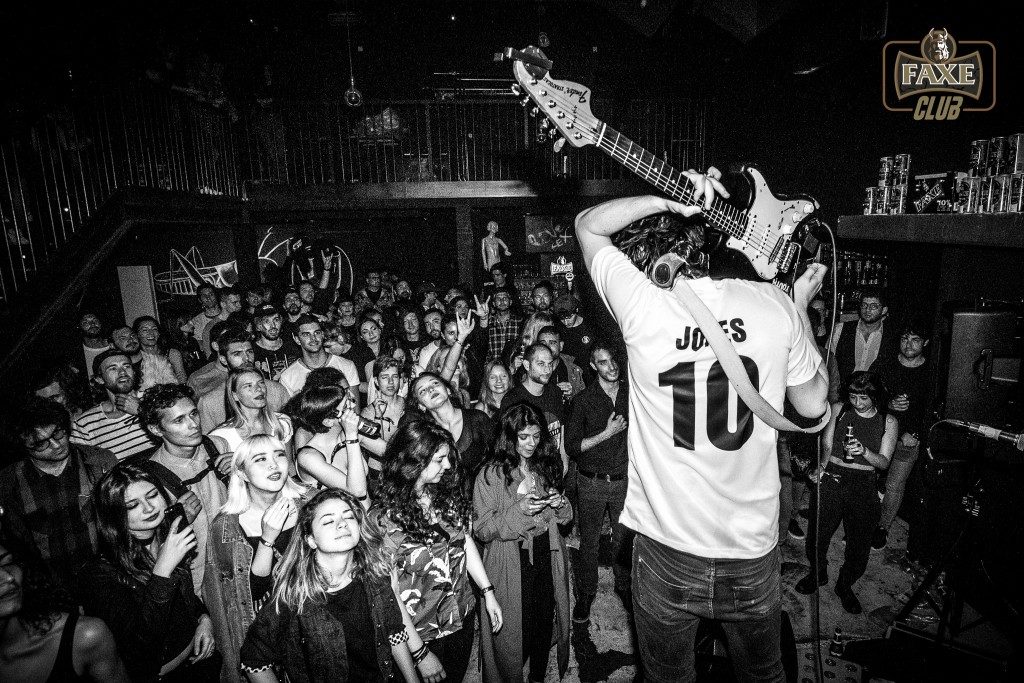 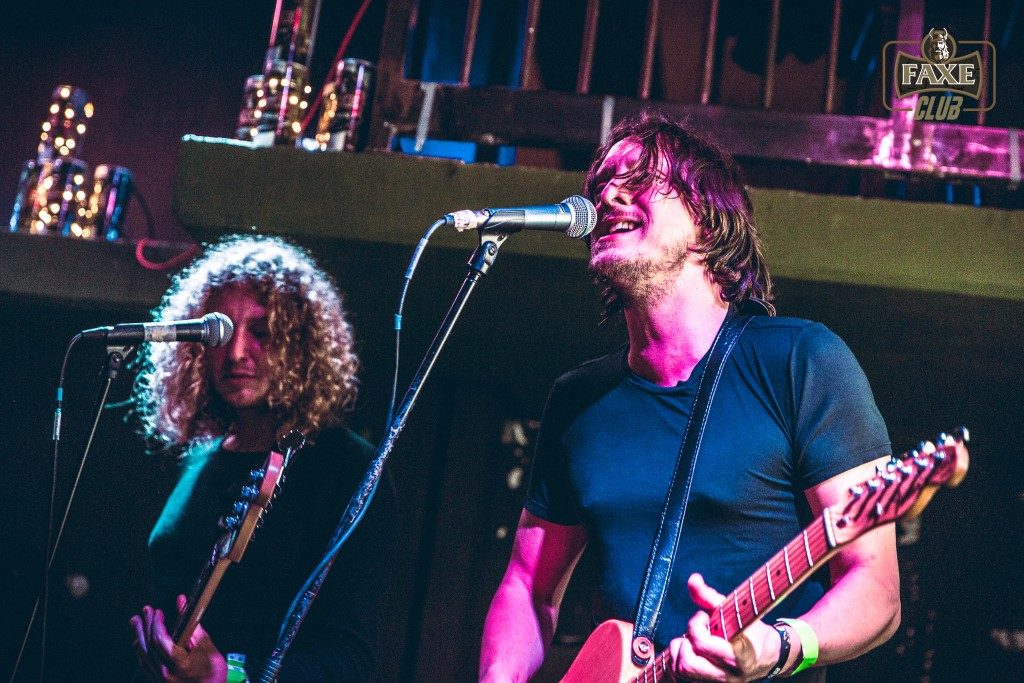 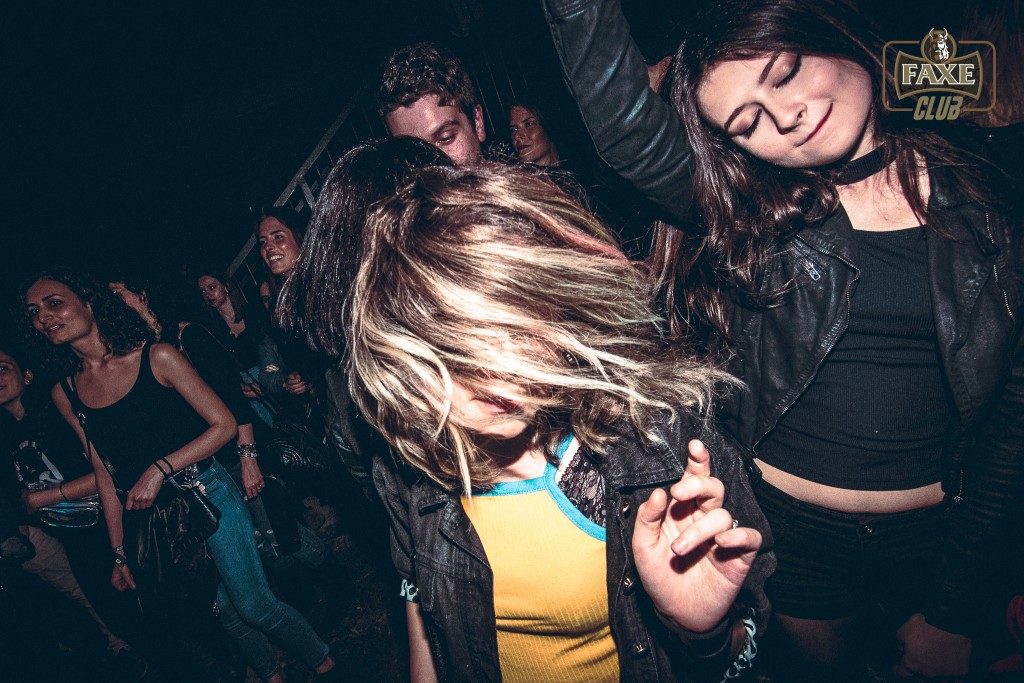 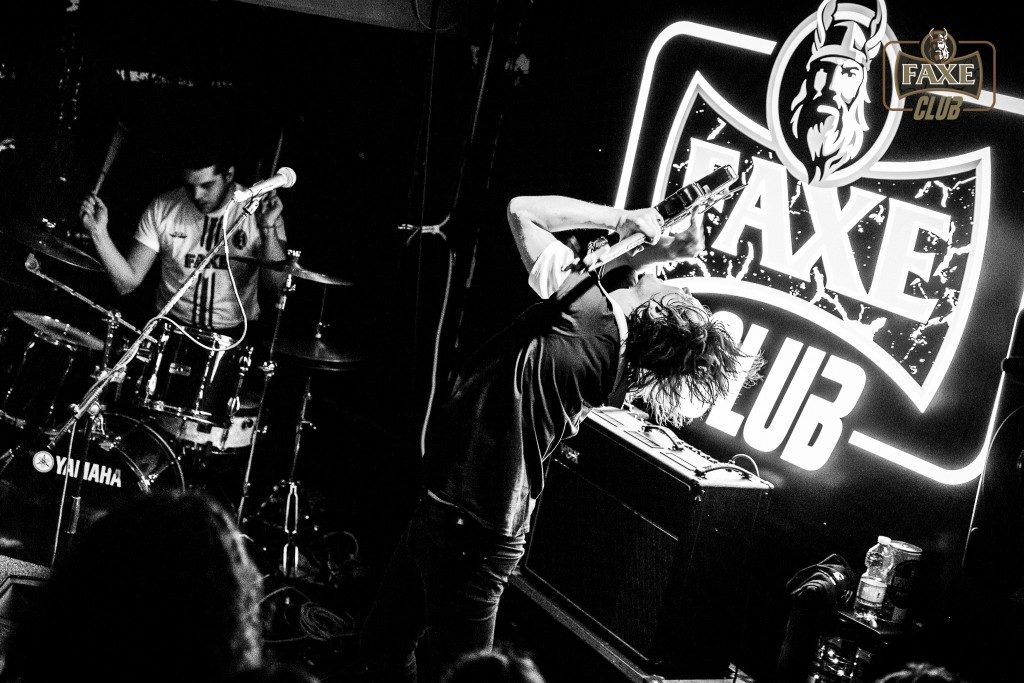 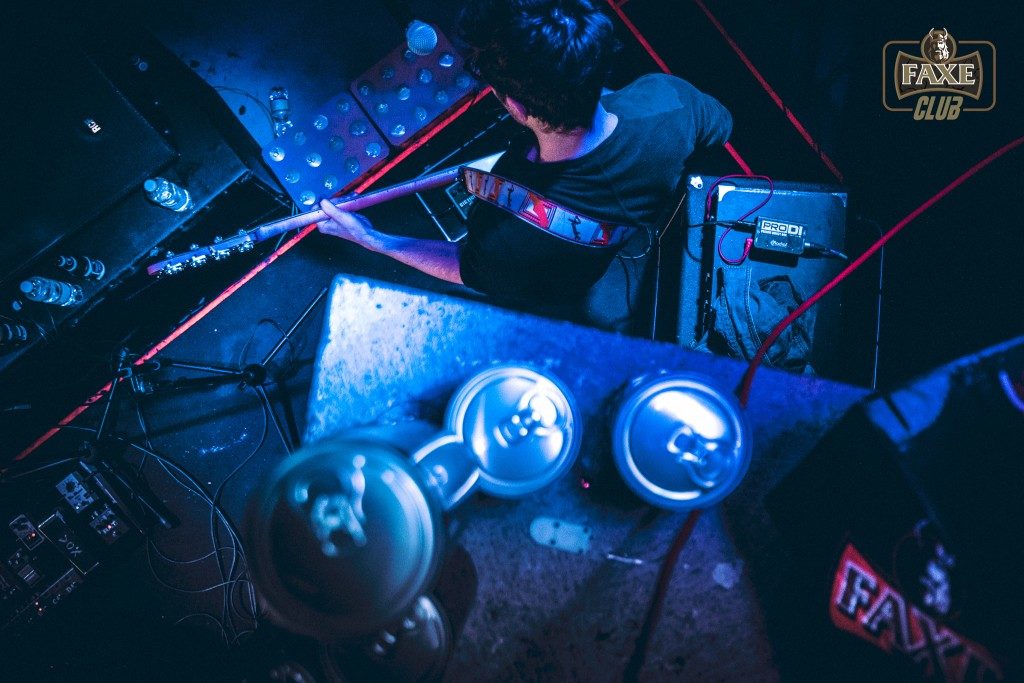 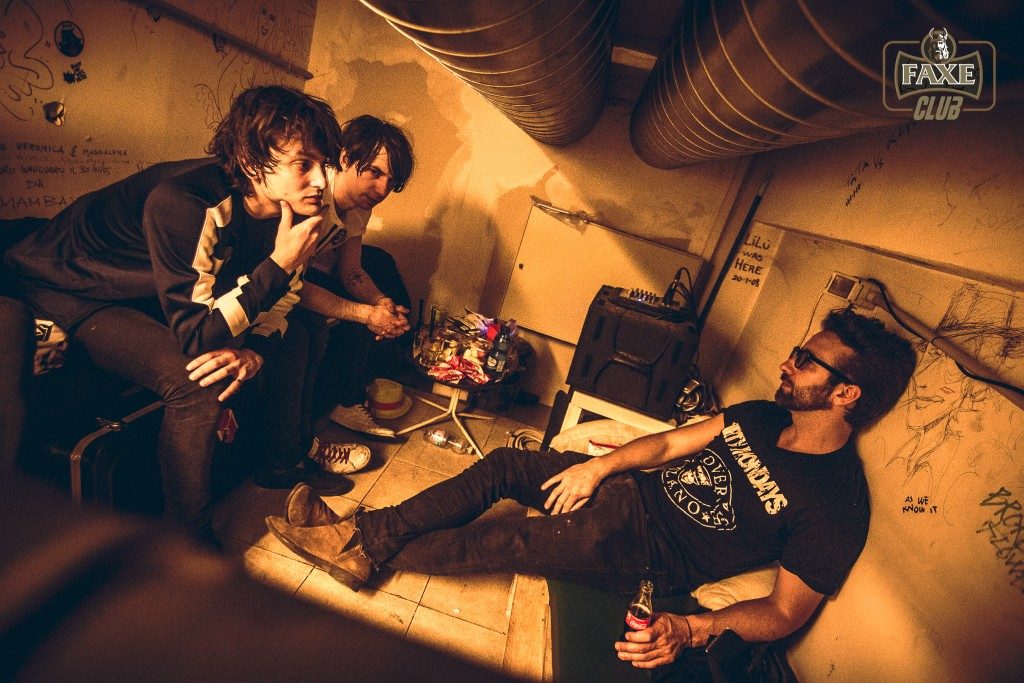 TRAMPOLENE (yes we know the bouncy thing in everyone’s garden is spelled with an ‘i’!) were formed in 2014 in the green, green grass of Swansea, South Wales, by handsome local enigma Jack Jones (https://en.wikipedia.org/wiki/Jack_Jones_(musician_and_poet), the self styled ‘dole-queue Dylan Thomas’, who met drummer Rob and bassist Wayne when they tried to bum a fag off him outside a chip shop in Fforestfach. They converted Jack’s mother’s coalshed into a rehearsal studio and soundproofed it with a couple of hundred polystyrene egg trays they blagged from the local Spar. Following the swathe cut by Welsh heroes The Manic Street Preachers and Super Furry Animals Trampolene have composed a clutch of extraordinary songs that speak of the ordinary existential struggle of a stony broke dreamer armed only with a loud guitar and an overdue library book. Says Jack Jones himself: “It’s taken me a whole lifetime to write this album, so maybe you can spare me 51 minutes of yours to give it a listen. That’s not even an hour. It’s quicker than an enema, and more fun.”